I kind of totally forgot to do a wrap-up posts for March & April and am just going to leave it that way. Onwards and upwards, eh? May actually wasn’t a bad month for me. I did finish a couple more things than I have put down in this post, I just haven’t gotten around to reviewing them yet. Ah well, they’ll just help make my June look a little better. 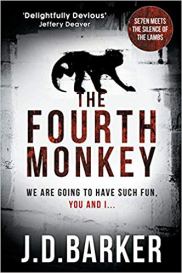 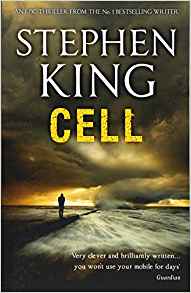 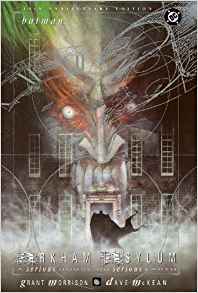 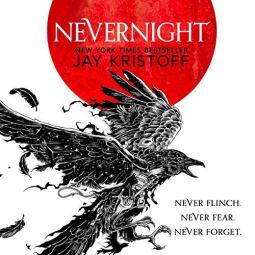 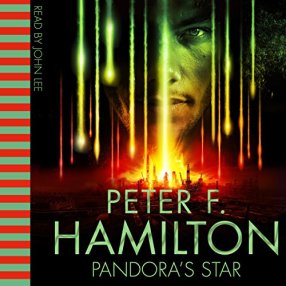 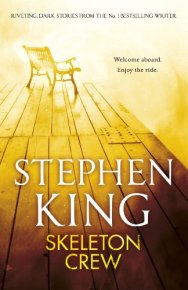 Cain Rose Up by Stephen King 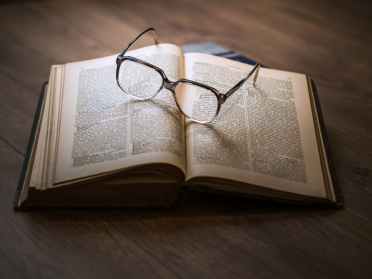